Nestled in the mountains of Peru, there’s a place called Cusco where you’ll find the cancer patient group, Lazos Solidarios (Solidarity Ties). Yusef Herrera, created Lazos Solodarios to help cancer patients in this remote region in 2009 and today, the organization is supporting families facing CML and LLA, many of them children. Yusef, a dentist, became a committed advocate to close the cancer divide between these rural communities and their access to treatment and support. 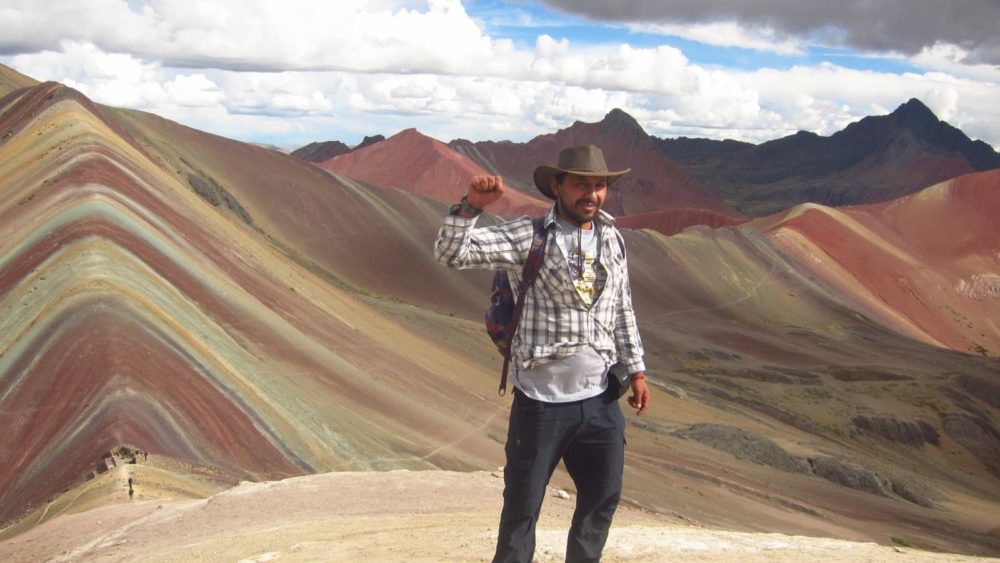 In the beginning, there were many national security problems in an area dominated by drug dealers and terrorists. People were unprotected and scared, and a cancer diagnosis the last worry they needed. Yusef was joined by an economist and physician, and together, they worked to change the quality of life of the rural farmers, taking them out of illegal activities and guiding them through the process of coffee exportation. Farmers were empowered by the new trade and families benefitted from health and awareness campaigns that improved their well-being.

During 2010, they worked in the childhood leukemia unit of Antonio Lorena Hospital, a hospital in Cusco for people who need primary care, mainly farmers. They organized playful activities for children and their parents. Yusef also developed activities that would encourage blood donation. Little by little, they made strides in their efforts to support the hospital’s leukemia unit.

This year, Yusef found himself in a difficult situation at a hospital in Lima. Children from Cusco had to travel to Lima to do PCR tests to ensure their cancer treatment was working properly. These children were living at the hospital because they couldn’t afford to pay for accommodation in Lima. Some of these patients were working by selling candies at the hospital’s entrance and corridors.

Yusef and his team had to address the situation. They decided to make the 20-hour car-ride journey to transfer the samples themselves from Cusco to Lima as many times as necessary. Yusef has also started the process to transport biological samples by airway, currently being considered by the Peruvian Congress.

Meanwhile, Lazos Solidarios continues to fulfill its mission, working in favor of prevention and promotion against cancer and bridging the cancer divide to bring dignity and hope in the face of cancer.